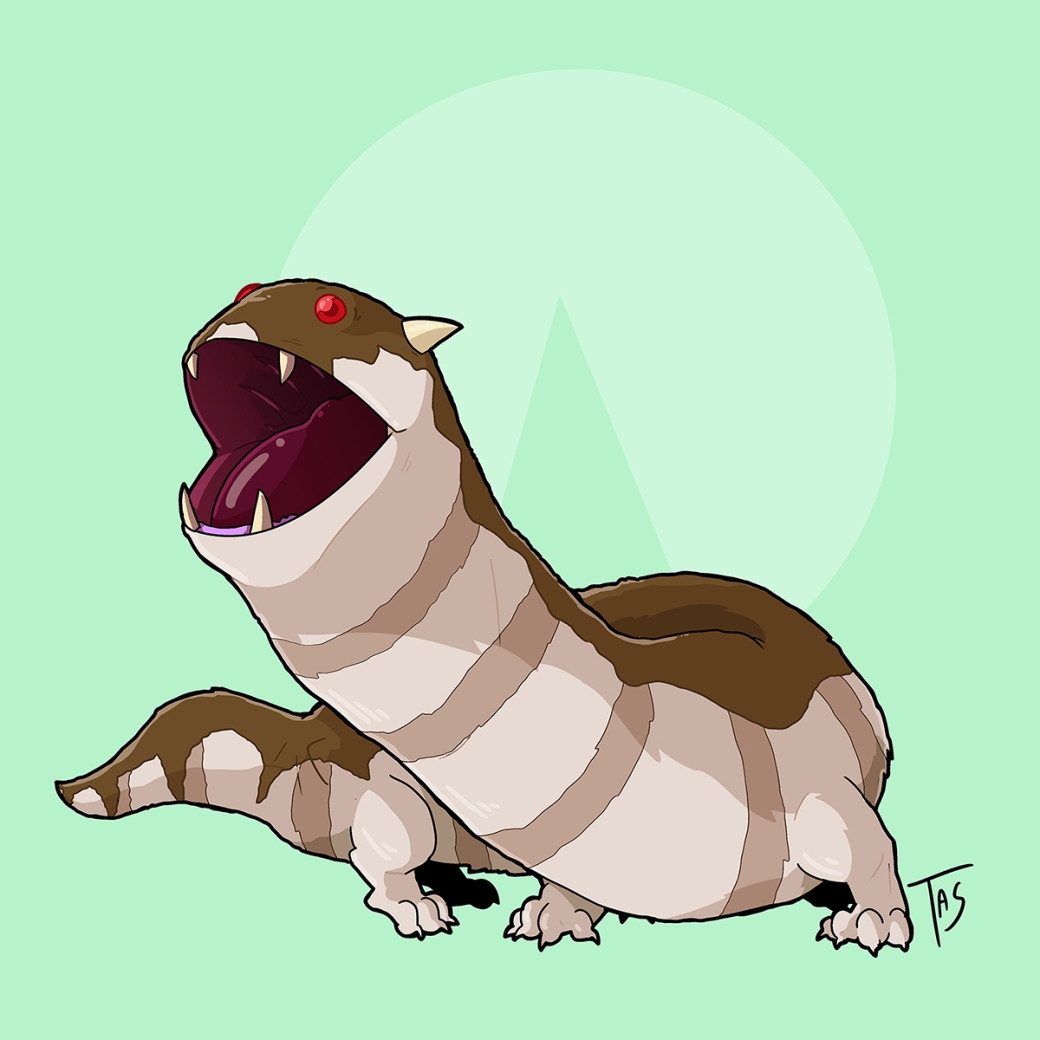 As part of local Epiphany celebrations, communities in the Val Camonica region of Italy will capture the beastly Badalisc (represented by a man in costume) and parade it through town. In the town square, he, or often a proxy, will deliver a speech or poem about bad deeds committed by the people of the town (as a way of encouraging better behavior through the year, lest the Badalisc shames you in his proclamation) followed by a party where the creature is a guest of honor, before he is released back into the wild the next day.

Originally posted on Tumblr on December 15, 2015