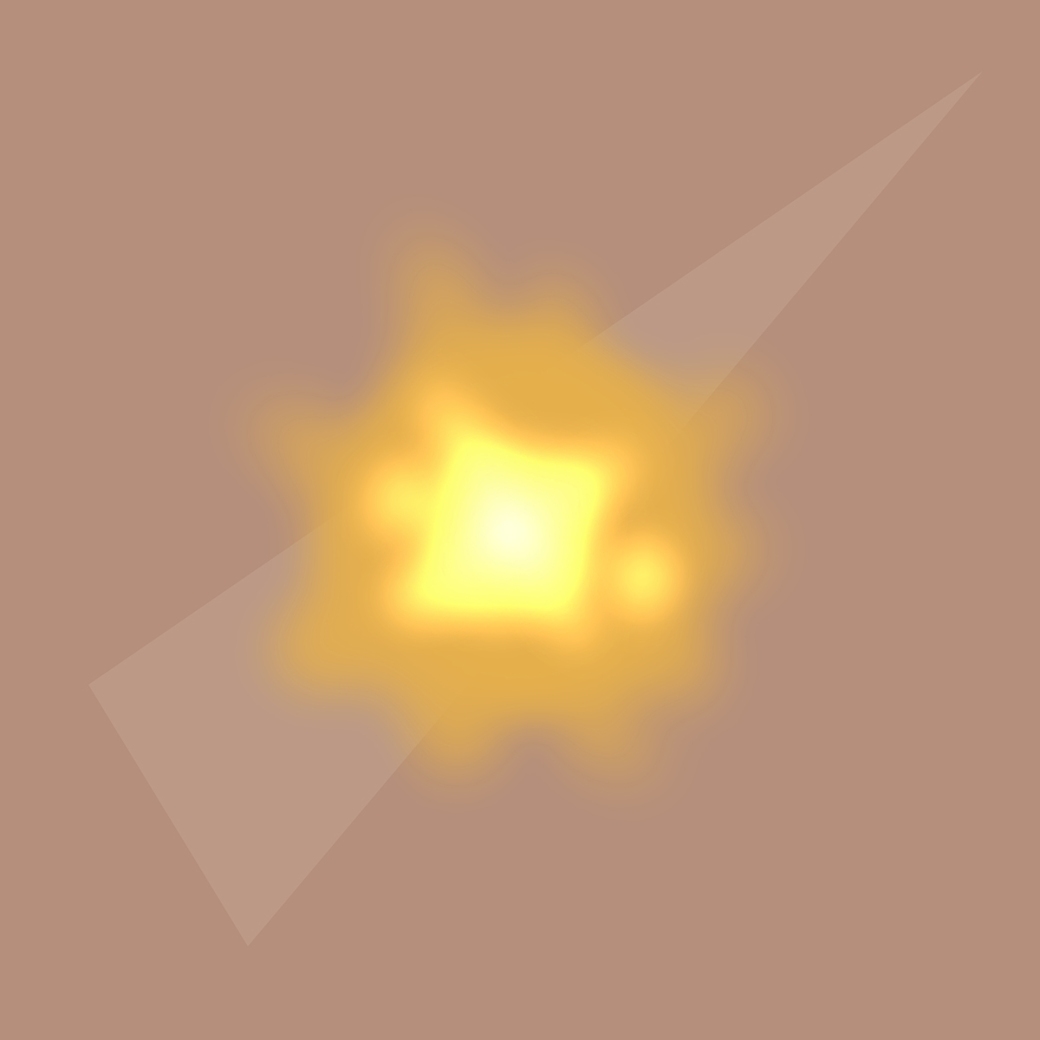 Since the mid-Twentieth century there have been reports of an orb-like lights that appears to be moving through a valley near Paulding, Michigan. The local legends that built up around the light attributed it to a spectral lantern being carried by the ghost of a railroad brakeman who had lost his head in an accident on the nearby tracks. Perhaps coincidentally, there are similar ghost-lights with a near-identical stories urban legends attached in numerous parts of North America, including Maco, North Carolina, Gurdon, Arkansas, Saratoga, Texas and St. Louis, Saskatchewan.

Originally posted on Tumblr on September 9, 2016